At the first day of the conference, The Impact of Culture, the seminar Sloydify Society – Craft Interventions for Creative Play(ces). Held by Otto von Busch and Helena Hansson from the university of Gothenburg HDK. Host of the event was The National Swedish Handicraft Council Board Handicraft Council – NFH.

The program presents craft and handcrafting as something that we humans
have always had with us and been practicing. The question that von Busch
and Hansson are asking is; what happens when we bring out handcrafts
and crafts into our everyday lives to be beneficial in society? This
question was explored during the workshop that was part of the seminar.

Von Busch began with a short lecture. Where we learned how the craft can be a tool and a means to make a public benefit. We were given a brief introduction of the do-it-yourself culture. We were told that there is a perception within the DIY culture. The only way to get around is by becoming an entrepreneur and starting a business with its own trade secrets. It was also found that there is a counterpart to this, don’t-do-it-yourself, do it with others instead. Then you can share knowledge, machines and so on.

It was from there von Busch began his line of thought. With the help of creating in cooperation together with different skills. We complement each other and this will strengthen our existence. With an example from politics von Busch illustrated how our democracy works. We vote every four years, but if we want a change today, what can we do?

Say that we lack a bench in the sun. Either we can file a motion and wait for politicians to take on the idea. Or we can make our voice heard directly by building a bench. That way we get the craftsmanship into the community. And thereby show that it fulfills a function as well as a need. You may be thinking, stop! That is not possible. The bench will certainly not stand. And maybe you’re right. There is a chance that the bench is removed. But in the end, maybe the bench was not the most important part in the matter.

Look at the process. From the need for a bench to a thought and an idea. That we actually go together and work towards a common goal. In the process. There are more advantages than the joy of creating, the pleasure of sitting on a park bench in the sun. There is a knowledge-transfer as perhaps being lost today. And it could employ people who feel that they have no affiliation. Or people that are suffering from the stress that many people experience in today’s society. There is research wherein it shows that people feel good when they are crafting. It’s stress-reducing and gives a sense of purpose. This will make it a social project, a public benefit. This approach can be applied to anything really. Von Busch believes that sloyd can take on many of society’s major issues and offer solutions. Which brings us directly into the seminar workshop.

The seminar participants were divided into groups. And where then given a societal challenge wherein they would settle with a task and a resource. There were three groups in the room and the discussions started with a flying start. They discussed prejudice, how sloyd can be connected to other organizations and what sloyd really is. The teams had 35 minutes in which to arrive at a solution. And 10 minutes to create a presentation using pens, papers, scissors and glue. The groups resources and activities where; reduce alienation / parks, depopulated villages / unemployment and activate youth / renewable resources. Despite von Busch inspiring introduction, I experienced no group presentations that had innovation in the field. However there arose interesting and important discussions which I suspect was the workshop’s purpose.

After the presentations Hansson picked up many of the issues raised in the discussion. Such as how we have an opportunity to break down stereotypes. How we can build industries based on the interests and resources closest to us. And that there are many woodworkers and a large crafts organization in Sweden. What can all do together? Which alliances among crafters, and other functions in society must be built? By using the workshop as a tool to change the participants perspective. They were hoping to start some new thoughts on the subject.

Hansson pointed out that many young people today want to create an alternative lifestyle. And educate themselves in the crafts and cultural crafts. But because it is so cheap to buy crafted works from lower-cost countries. They can not compete with imported crafts price-wise. However, what can be sold, is the knowledge of how to. And the process itself as a service rather than a product. This is a new way of thinking. This is where von Busch says: That it is this process and the knowledge, that becomes the resources. That we can use to do social society work. Through them it is possible to create meeting places with activities that will return and contribute to society. It becomes a way to build relationships and a network, something that takes time. 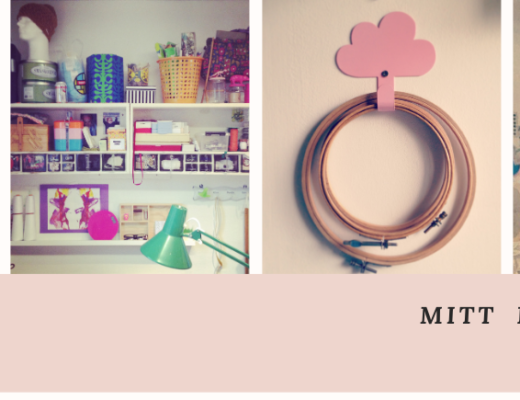 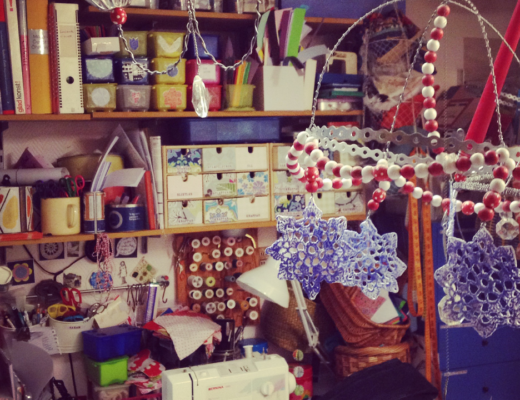 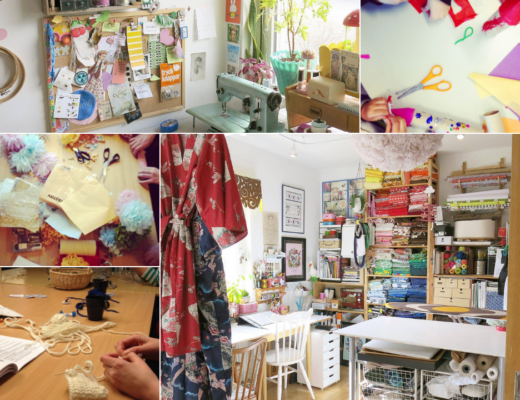 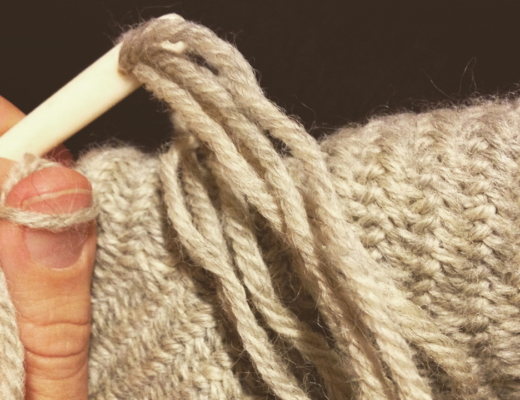